The most beautiful Shanghai bus hub 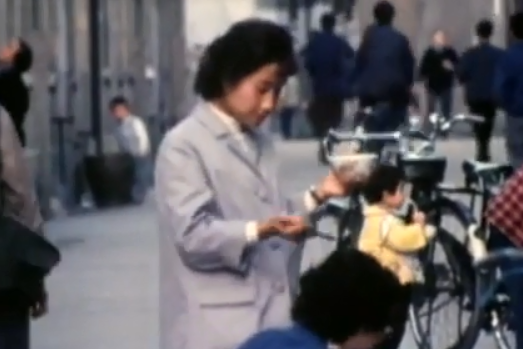 Hengshan Moller Villa located at No.30, South Shanxi Road, Shanghai, was constructed in 1927 and completed in 1936. It is Norwegian style architecture. Moller Villa used to be the private residence of Nils Moller, a British-Jewish merchant. Moller came to Shanghai in 1919. He ascended among the "Horse Race Nightclub" with his race horses as the capital. He became the boss of the nightclub after two or three years. And then he was engaged in business of shipping and real estate, and became one of the wealthiest merchants in Shanghai. Moller loved his youngest daughter very much. When he learnt that she longed for a castle just as the ones in Andersen's fairy tales, Moller invited architects from different places to design a castle with garden entitled his name according to what were described in Andersen's fairy tales to make his daughter's dream come true, and wish his own shipping career flourishing.